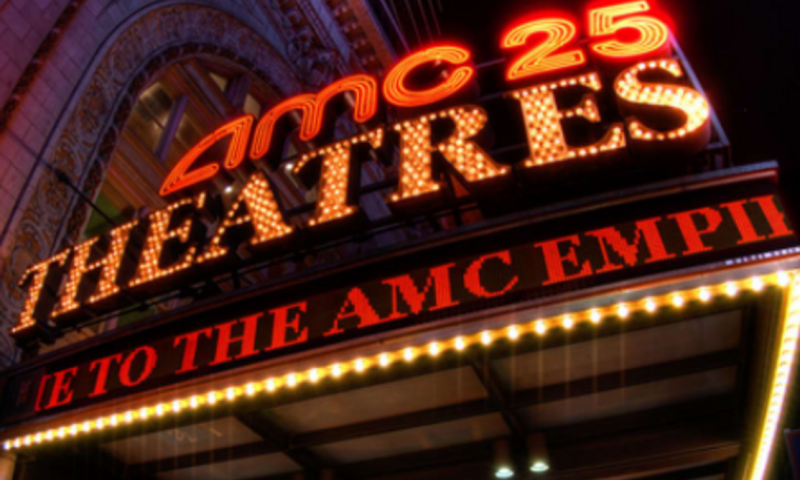 The last time the stock rose for six consecutive days was the six-day stretch that ended July 31, 2019. There have been four five-day win streaks since that last six-day streak. The last five-day streak ended on Jan. 27 — the stock soared 570% during that streak — to mark the peak of the trading frenzy engulfing heavily-shorted “meme” stocks.

The outcome of the streak was a bit tough-and-go toward the end of Friday’s trading sessions, as the stock swung to an loss of as much as 1.6% with less than an hour before to closing bell, reversing earlier mid-morning gains of as much as 12.3%, before the late recovery.

Analyst Eric Wold at B. Riley Securities reiterated his buy rating he’s had on AMC’s stock since April 5 and raised his stock price target to $16 from $13, saying the completion of the latest at-the-money (ATM) stock sale program bolsters the balance sheet and provides “strategic optionality” to boost shareholder value.

“Given our increasingly positive view on AMC’s balance sheet position, renegotiated terms with landlords and improved cash flow outlook on a box office recovery into year end [as discussed on April 16], we viewed any future equity as opportunistic vs. necessary to keep the company afloat,” Wold wrote in a note to clients.

“Any liquidity concerns should now be eliminated,” Wold wrote.