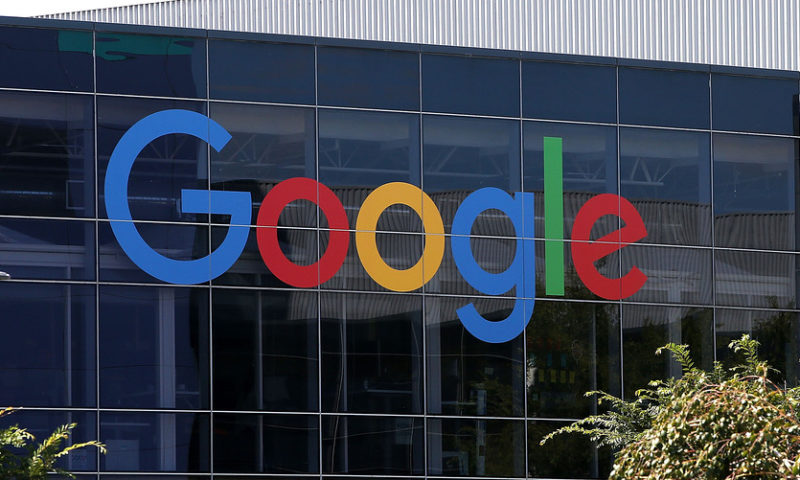 Alphabet Inc. reported stronger-than-expected profits Monday, thanks to a mysterious investment gain, but shares fell in after-hours trading amid displeasure with a hefty jump in spending.

Google’s parent company was partly boosted by a mysterious investment gain of $1.3 billion, that it only described as an “unrealized gain recognized in OI&E [other income and expenses] related to a non-marketable debt security.” Alphabet’s diluted earnings would have been approximately $10.91 a share, just above the FactSet consensus estimate of $10.86 a share, without that gain.

Alphabet’s investment prowess has been a boon for the company since it began counting increases in its investments as profit last year due to an accounting change. For the full year 2018, Alphabet said it had a $5.5 billion gain on equity securities, including $4 billion of net unrealized gains on equity investments.

Despite the inflated earnings beat, Alphabet shares GOOGL, -2.18%GOOG, -1.92%   declined in after-hours trading, ending the extended session down about 3%. The stock was down 2.4% in premarket trade Tuesday. Wall Street seemed concerned about the company’s hefty spending on research and development and on capital expenditures, which Colin Sebastian, a Robert W. Baird analyst, said “overshadowed a solid revenue beat.”

Alphabet’s total capital expenditures, including its spending on its “other bets” outside of the core Google business, surged about 65% in the quarter. Alphabet spent $7.08 billion on capital expenditures, with $6.8 billion of that on Google, up from $4.3 billion a year ago, and expects to continue spending, though at a slower rate.

“We do expect the rate of year-on-year capex growth will slow meaningfully,” said Alphabet Chief Financial Officer Ruth Porat, when asked about the spending on the call. She added that there would be more of an uptick in 2019 in data-center investments relative to servers, and less hiring.

“We’re trying to get it right,” Porat explained. “Over-investing, under-investing, neither of those works on allocation, but we are very mindful of the pace here and trying to lay out with more specificity how we’re looking at the opportunity…and making tradeoffs where we can.”

That was just one example of how Alphabet’s executives said a lot on the company’s conference call without actually saying much of anything. Porat was also asked a question about when the company might begin segment reporting for the growing YouTube business, a question she conveniently ignored while answering other questions about the leadership change in the cloud business.

Alphabet’s big spending has been an issue before, with Wall Street getting irked by the company’s hefty hiring numbers. With this quarter’s earnings goosed by a fat investment gain that didn’t actually add that money into its accounts, investors are not as forgiving for that big spending. Next quarter will be a test to see just how much Alphabet actually slows down its spending rate, as Wall Street looks for better real earnings.