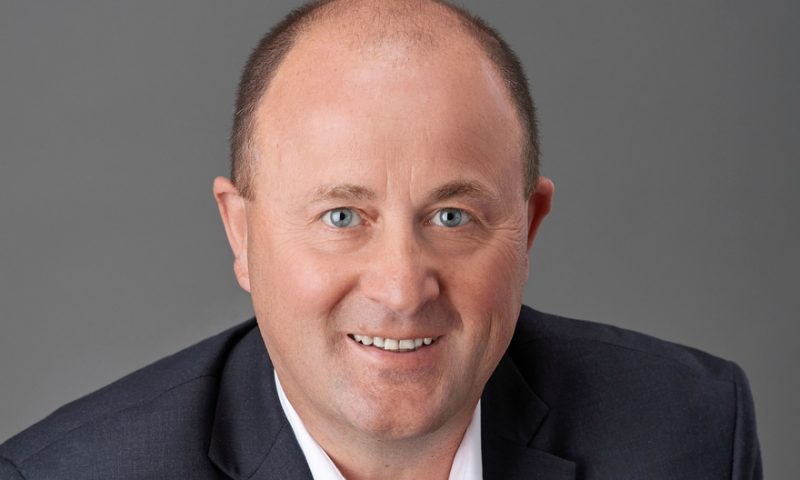 Alexion has scrapped development of the lead asset acquired in its $930 million takeover of Achillion Pharmaceuticals in one indication. The action follows a “suboptimal” clinical response in two phase 2 trials in C3 glomerulopathy (C3G) patients that were expected to support global regulatory talks.

In October, Alexion struck a deal to buy Achillion for $930 million upfront. The takeover gave Alexion control of two oral small-molecule Factor D inhibitors, now known as ALXN2040 and ALXN2050, that were in development in complement alternative pathway-mediated rare diseases such as paroxysmal nocturnal hemoglobinuria (PNH) and C3G.

Alexion struck the deal after seeing midphase proof-of-concept data on ALXN2040 in PNH as well as proof-of-mechanism evidence in C3G from a trial of six subjects. However, the early signs of promise have failed to translate into strong enough data to support further development in C3G.

“The study showed that the clinical response with ALXN2040 was suboptimal, due to insufficient PK/PD response and incomplete inhibition of the alternative pathway. As a result, development of ALXN2040 in C3G will be discontinued,” Alexion wrote in its second-quarter results release.

Scrapping ALXN2040 in C3G deprives Alexion of a near-term opportunity to generate a return on its takeover of Achillion. At the time of the acquisition, Alexion planned to enter into global regulatory discussions about the use of ALXN2040 in C3G in 2020. The midphase setback ends those hopes.

Alexion will now assess potential future development opportunities for ALXN2050, the second and, in the company’s view, more potent of the Factor D inhibitors covered by the Achillion takeover. For now though, Alexion lacks an enrolling trial in C3G.

Despite the setback to ALXN2040, there remain opportunities for Alexion to make money from the Achillion takeover. Alexion still plans to start a phase 3 clinical trial of ALXN2040 as an add-on therapy in PNH patients with extravascular hemolysis by the end of the year. A phase 2 trial of ALXN2050 as a monotherapy in PNH is already underway, and Alexion plans to start a proof-of-concept trial of the drug in various renal diseases next year.

The Achillion takeover is one of a clutch of deals struck by Alexion in recent years, which, having been burnt by its $8.4 billion acquisition of Synageva, has chosen to spread its bets under the leadership of Ludwig Hantson.