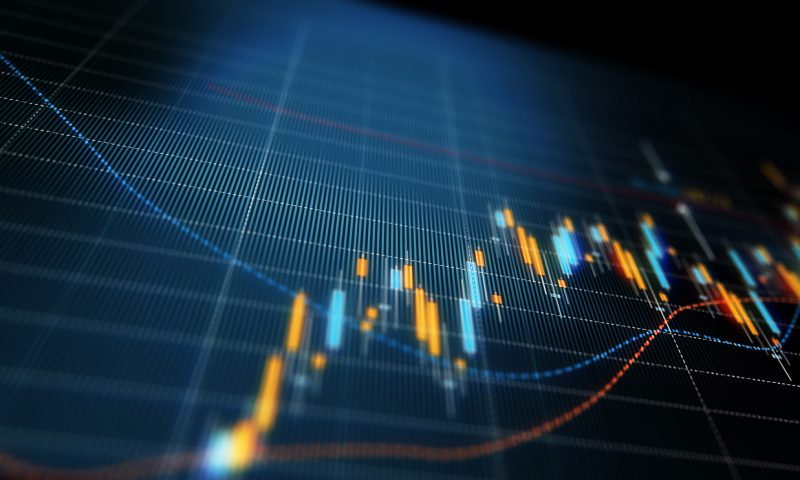 Agora Inc. API, +152.50% shares are up 145% Friday to $49.19 on their Wall Street debut, the morning after it priced its initial public offering above the expected range.

The Shanghai-based video-interaction software company raised $350 million on the sale of 17.5 million American Depositary Receipts at $20 per ADS, compared with expectations that the IPO would price between $16 and $18. “Our service is quite relevant in this work-from-home climate, and the feedback to our public debut today is good,” Agora Chief Executive Tony Zhao told MarketWatch in a phone interview Friday. “But our focus is always focused on building a good company. We can’t do anything about things like legislation or other factors that might affect us,” he added, acknowledging federal legislation that could impact companies based in China. Agora reported a net loss of $36.9 million on total revenue of $35.6 million during the three months ended March 31, compared with a loss of $13.1 million on revenue of $13.4 million in the same period a year ago.