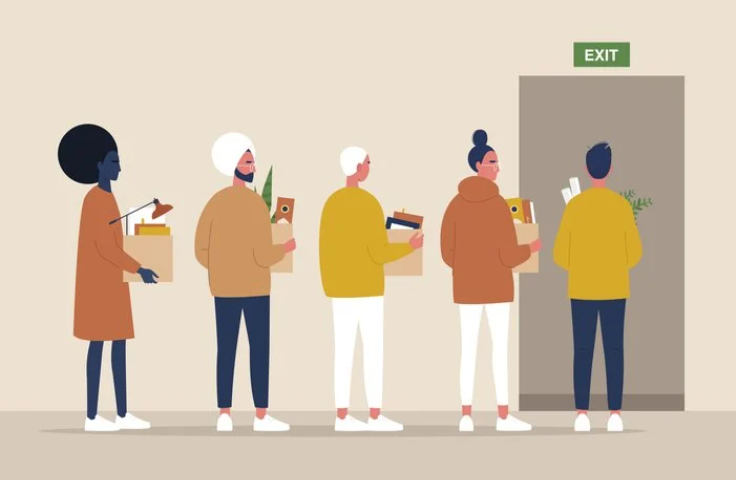 Adverum Biotechnologies is slashing its workforce by nearly 40%, cutting 78 employees under a new restructuring plan that will funnel resources to ixo-vec, a wet age-related macular degeneration (AMD) treatment candidate.

The gene therapy biotech’s shares have actually risen since the news broke yesterday—perhaps because the announcement was buried between clinical news that included an FDA green light to start testing ixo-vec in humans. Shares were sitting at just under $1.40 apiece Thursday afternoon, up about 15% compared to a previous close of $1.23.

The California biotech is cutting costs to prioritize the clinical development of ixo-vec, a single intravitreal injection and focus on prevalent eye diseases, said Laurent Fischer, M.D., Adverum president and CEO. The biotech is preparing to start a phase 2 trial, dubbed LUNA, for ixo-vec.

Less than a year ago, the biotech terminated its study assessing the same drug, known at the time as ADVM-022, in diabetic macular edema (DME) because of a dose-limiting toxicity—meaning the dose can’t be escalated due to side effects.

The biotech forged ahead with the drug in wet AMD, but the DME failure wiped out nearly half of the biotech’s pipeline, RBC Capital Markets analysts said last July.

While the cause of the toxicity is unknown, DME patients often have multiple comorbidities not seen in wet AMD. Adverum, which has no other clinical-phase assets, has limited options if ixo-vec doesn’t find success in wet AMD.

The restructuring will extend the company’s expected cash runway by a year into 2025. As of March 31, the biotech had $271.1 million in cash, cash equivalents and short-term investments, Fischer said.

Adverum expects the layoffs to cut yearly operating costs by $15.3 million while the restructuring itself will cost around $4.2 million, according to a Securities and Exchange Commission filing. Adverum anticipates finishing the restructuring process in the fourth quarter of this year.

Adverum joins a gaggle of biotechs cutting employees. Just last month, at least eight biotechs had to lay off staff as the industry faces a tough market downturn.

U.S. stocks close at highest level since May after CPI data shows cooling inflation in July, easing pressure on Fed