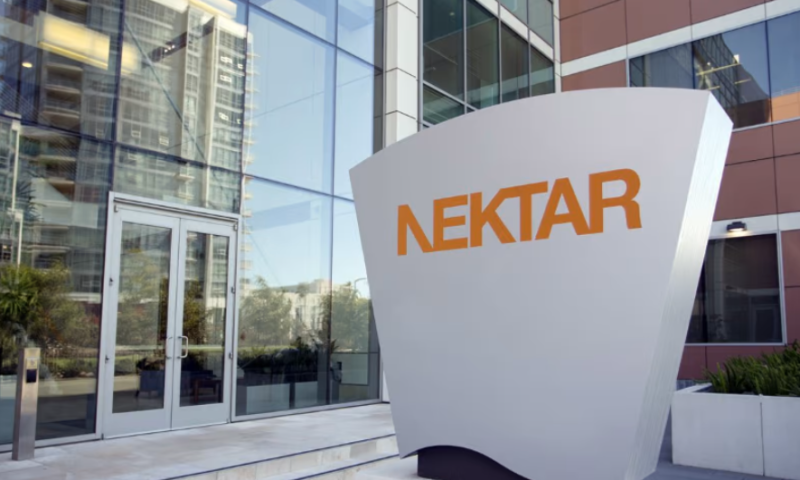 The European Society for Medical Oncology (ESMO) congress could have been a victory lap for Bristol Myers Squibb and Nektar Therapeutics, the moment when a bold bet delivered clinical data to upend the immuno-oncology space. Instead, the partners were left to sift through the wreckage of a failed trial that suggested bempegaldesleukin may make Opdivo less—not more—effective.

Lingering hopes that the IL-2 prodrug bempeg would live up to the promise that led Bristol Myers to pay close to $2 billion upfront in 2018 evaporated in March with the revelation that a phase 3 trial in patients with previously untreated unresectable or metastatic melanoma missed all three primary endpoints. Nektar ultimately responded to the setback, and a further failure, by winding down the bempeg program.

At ESMO, an investigator on the failed PIVOT IO 001 melanoma trial is presenting efficacy and safety data for the first time. The ESMO abstract outlines just how badly bempeg fared in the critical clinical trial.

Median progression-free survival was numerically lower in the bempeg cohort, 4.17 months, than the control arm, 4.99 months. Bempeg had a slight numerical advantage in terms of median overall survival, 29.67 months versus 28.88 months, but the researchers concluded the drug candidate provided no extra clinical efficacy versus Opdivo.

Data from another phase 3 bempeg trial, PIVOT-09, are also on show at ESMO. Nektar and Bristol Myers pulled the plug on PIVOT-09 and the broader bempeg-Opdivo combination program in April after finding out that the study had missed its response rate endpoint. The ESMO presentation revealed that 23.0% of renal cell carcinoma patients responded after receiving the combination, compared to 30.6% of their counterparts who received the investigator’s choice of tyrosine kinase inhibitor, mainly Pfizer’s Sutent.

The stock market is wrong: the economy isn’t going to ‘blow a gasket’ just yet, warns economist

GSK keeps the faith in anti-TIGIT plans; it’s ‘not always about being first’