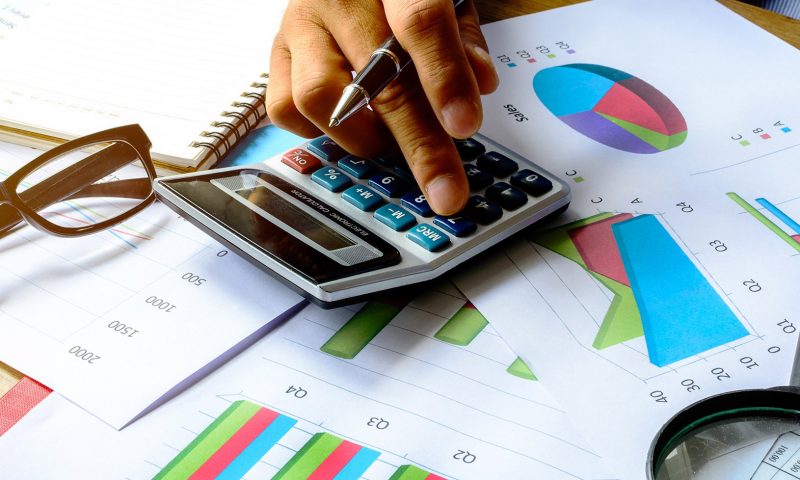 Adaptive Biotechnologies Corp is a a commercial-stage company advancing the field of immune-driven medicine by harnessing the inherent biology of the adaptive immune system to transform the diagnosis and treatment of disease. Its clinical diagnostic product, clonoSEQ, is test authorized by the FDA for the detection and monitoring of minimal residual disease in patients with select blood cancers.

Adaptive Biotechnologies Corporation is based out of Seattle, WA and has some 346 employees. Its CEO is Chad Robins.

Adaptive Biotechnologies Corporation is a component of the Russell 2000. The Russell 2000 is one of the leading indices tracking small-cap companies in the United States. It’s maintained by Russell Investments, an industry leader in creating and maintaining indices, and consists of the smallest 2000 stocks from the broader Russell 3000 index.