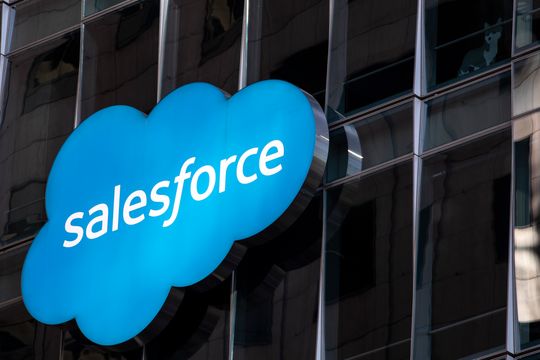 Activist investor Elliott Management Corp. has made a multibillion-dollar investment in Salesforce Inc. CRM, +3.31%, according to people familiar with the matter, adding to the pressures facing the business-software provider.

While details of the campaign couldn’t be learned, Elliott, one of the biggest and most prolific activists, often seeks board representation and pushes for companies to make operational improvements and other changes.

“Salesforce is one of the preeminent software companies in the world, and having followed the company for nearly two decades, we have developed a deep respect for [Co-Chief Executive] Marc Benioff and what he has built,” Jesse Cohn, managing partner at Elliott, said.

“We look forward to working constructively with Salesforce to realize the value befitting a company of its stature,” added Cohn, who has previously served on the boards of companies including Citrix, eBay Inc. and Twitter.

It has been a turbulent stretch for Salesforce. Earlier this month, the company said it was laying off 10% of its workforce and reducing its office space in certain markets.