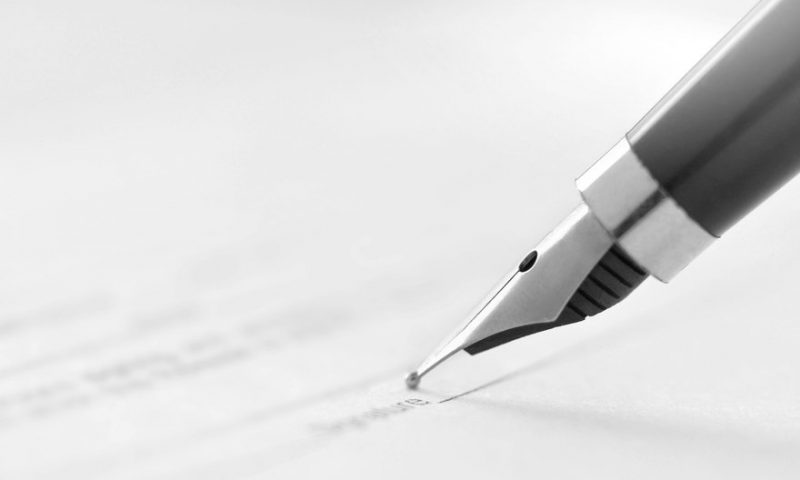 Acorda Therapeutics is losing another employee. After seeing colleagues depart in waves of layoffs in recent years, Acorda Chief Medical Officer Burkhard Blank, M.D., is leaving to take up a position at Pharnext.

The departure of Blank was originally announced in Acorda’s third quarter earnings report issued on Nov. 9. The company said at the time that he will move to a consulting role at the end of the year.

And now we know what he’ll be doing full time.

The move gives Blank oversight of something he lacks at Acorda: a late-phase program. At Pharnext, Blank will support an ongoing phase 3 clinical trial that is testing PXT3003, an oral combination of baclofen, naltrexone and sorbitol, in patients with the neurological disorder Charcot-Marie-Tooth disease type 1A. Pharnext began enrolling patients in the 350-subject trial earlier this year.

Paris-based Pharnext is running the study to get PXT3003 back on track after its previous phase 3 hit problems. Pharnext began the previous phase 3 in 2015 only to stop the treatment arm prematurely because of a formulation issue. An analysis of the available data found signs of efficacy.

The phase 3 trial that got underway earlier this year is designed to confirm the signs of efficacy and thereby give Pharnext the data it needs to satisfy the regulatory agencies in the U.S. and the EU. ClinicalTrials.gov lists the estimated primary completion date as October 2023.

Adrian Hepner, M.D., Ph.D., having joined Pharnext as CMO in August 2020, helped get the phase 3 trial up and running but recently left to take up the same position at regulatory T-cell biotech Coya Therapeutics. Pharnext hired Blank to fill the vacancy, giving him the title of CMO and head of R&D.

Blank joined Acorda in 2016 and oversaw the phase 3 development of Parkinson’s disease drug Inbrija, the product that was supposed to soften the impact of the loss of patent protection on Ampyra. However, Inbrija failed to take off commercially, driving Acorda to embark on a series of cost-cutting measures.