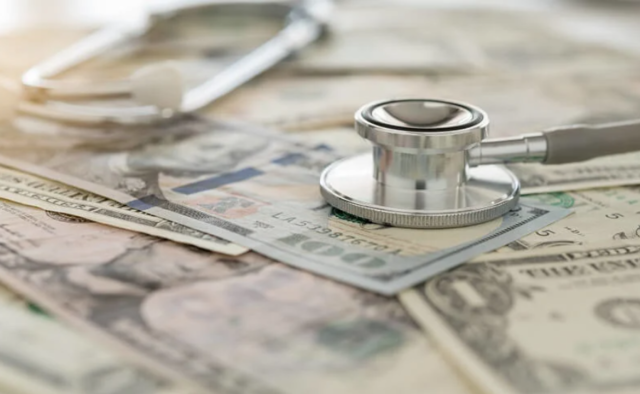 As U.S. officials practically beg the unvaccinated to roll up their sleeves to gain protection from COVID-19, a new report is calling on pharmaceutical companies to be more transparent with their clinical trials and data sharing among peers to build trust in the medical system.

A group of Yale bioethicists have found that the largest pharmaceutical companies are better at clinical trial transparency and sharing data amongst their peers and smaller companies could be doing more to catch up. AbbVie, Amgen, Bayer, Merck KGaA, Roche, Takeda and Novartis all got perfect scores on the ranking of overall transparency. Following close behind were Merck & Co., Novo Nordisk and Sanofi.

The Yale report covers information released for drugs approved in 2016 and 2017—long before COVID-19 was even a distant risk. But its findings are important in the context of the pandemic, the authors argue.

If all pharmaceutical companies laid bare all the data supporting their clinical trials, maybe, just maybe, the public would be more trusting of medical science—and a few more people could be convinced to sign up for their COVID shots.

“We found substantial room for improvement particularly among non-large companies,” the report concluded. “Disseminating results and sharing patient-level data in research is critical for gaining the full and essential benefits of clinical research, honoring research participants, and fostering trust in medical research, medicines, vaccines and care.”

Only 26% of products examined had results for all trials supporting their approval made available to the public. On the flip side, 11% of trials had no results reported at the time of approval. Of those seven products, two were approved based on ongoing trials manufactured by U.S.-based companies, meaning they did not yet have to report results.

The report also noted that 42% of FDA-approved drugs failed to meet the regulator’s own data transparency requirements and yet the agency has only once warned a company for failing to provide information. Acceleron Pharma was told to provide data for its cancer combo or pay a $10,000 fine in April.

This “suggests the FDA may benefit from more aggressive enforcement of this law,” the report said. The researchers did, however, note an improvement in transparency over prior years analyzed.

Releasing data, including trial registration, dissemination of results and data sharing, can provide benefits across the healthcare system, the report said. With access to clinical trial data, doctors can make better prescribing decisions, payers can determine reimbursement easier and researchers can build on the earlier studies.

“Human studies are ethically justified largely by their potential to advance generalizable knowledge and the common good but cannot fully realize this goal if results and data are not shared,” the report said.

This level of data collection allowed the researchers to provide a detailed picture of the variation of transparency across companies large or small, regardless of where they were located.

Companies were later provided with the opportunity to validate the data collected for the report. Many Big Pharmas are used to this kind of analysis and responded to the requests, but the report notes that smaller companies were less familiar and therefore less responsive.

Smaller companies that appeared towards the end of the list include BioMarin, Valeant, Lexicon and Tesaro. Regeneron, classified as “non-large” by the report, also scored on the low side. In the middle of the pack were Pfizer, Gilead and AstraZeneca.

“The trajectory over time is promising, but the arc must bend further towards transparency to fully realize the potential benefits of and trust in clinical research,” the study said.