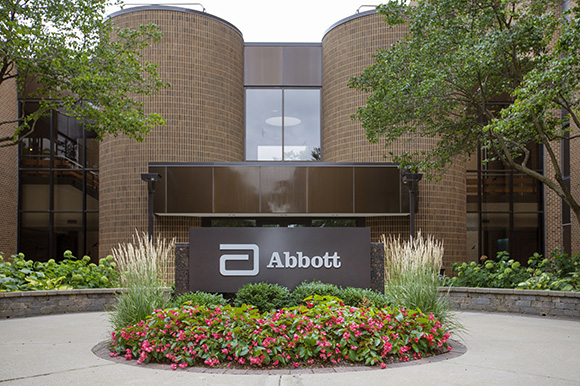 Abbott has received a European approval for the latest generation of its MitraClip device for repairing leaky heart valves.

The CE mark for the system’s fourth iteration follows a July 2019 approval from the FDA. The minimally invasive device is designed to treat mitral regurgitation, the most common heart valve disease, where small amounts of blood flow backward through the heart as it contracts due to a weak seal in the valve between the left ventricle and atrium.

By snaking into the heart through the blood vessels, the device is used to clip together parts of the two leaflets that form the mitral valve, allowing it to close more completely.

Since its first introduction in Europe in 2008 and in the U.S. in 2013, the MitraClip has been used to treat more than 100,000 people internationally, according to Abbott—and, in June of this year, the device made its commercial debut in China and received approval in Japan for its newest version.

Known as the MitraClip G4, the device offers additional sizes as well as two wider clip options to better match with a patient’s particular anatomy. In addition, surgeons can now operate each of the clips individually, allowing them to grab one or both leaflets at a time during the procedure.

The MitraClip’s delivery system also received an update, with a sensor integrated within the catheter for continuously monitoring blood pressure within the heart’s left atrium during the procedure. This can be used to confirm reductions in mitral regurgitation and help tell the physician whether the clip needs to be repositioned for optimal performance.