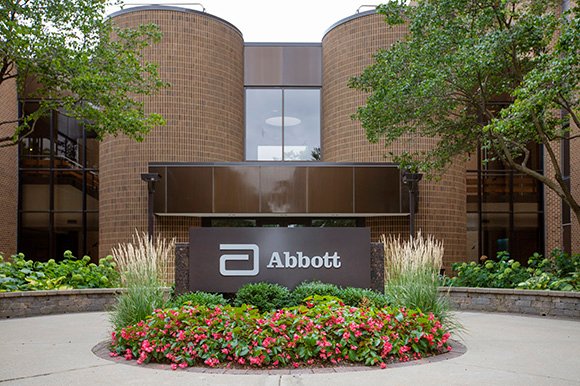 After Boston Scientific retired its entire line of Lotus Edge replacement heart valves late last year amid a flurry of issues with its delivery system, Abbott has stepped up to fill in the gap in the transcatheter aortic valve replacement market.

Abbott’s Navitor TAVR system has received a CE mark, making it available in Europe to those with severe aortic stenosis and a high or extreme risk of complications from surgery.

TAVR systems offer a less risky, minimally invasive alternative to open-heart surgery to treat aortic stenosis, where the aortic valve narrows and restricts blood flow out of the left ventricle to the aorta, weakening the heart muscle over time as it’s forced to work harder.

In the procedure, an artificial valve is placed inside the aorta using a catheter threaded through the leg or chest. Once placed, the replacement valve acts as a sort of stent inside the existing valve, widening it to improve blood flow throughout the body.

The self-expanding Navitor artificial valve is designed to integrate more closely into the native valve to facilitate blood flow and maintain access to the nearby coronary arteries, in case future operations are required to treat coronary artery disease. It also includes the NaviSeal fabric cuff, which the company says stops blood from leaking out of cracks around the artificial valve’s frame, a common complication of TAVR procedures.

The Navitor valve is implanted using Abbott’s FlexNav device, which received its own CE mark last year. The catheter is designed to improve on the flexibility and stability of other TAVR delivery devices, can be used in patients with aorta diameters as small as 5 millimeters.

In the U.S., the Navitor system and FlexNav delivery device are only available for investigative use. TAVR devices from Medtronic and Edwards Lifesciences have already been cleared by the FDA, as had the Lotus Edge system before it was discontinued by Boston Scientific in November.

And while Abbott’s TAVR system received European approval only for high and extreme risk cases, the FDA in 2019 expanded its indications for the procedure to include patients with a low risk of complications from open-heart surgery, such as younger and more active individuals.