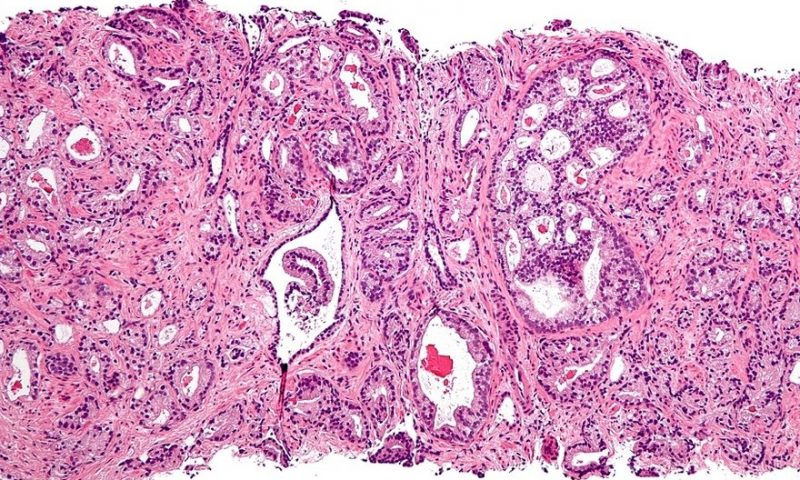 The death of a patient in a solid tumor trial hit Poseida hard last August, but since then the hold has been lifted and the biotech is now reporting some early and broadly positive data from that same therapy.

The caveat here is that this is just a phase 1 with only nine patients, but the data forms part of a fervor from the sector that wants to see CAR-T therapies — typically successful in blood cancers — replicate that progress in solid tumors.

Poseida is attempting that with its P-PSMA-101 CAR-T, which is focused on prostate cancer patients who have already been through the wringer with other treatments.

The presentation at the 6th Annual CAR-TCR Summit today showed “encouraging data” and “confirmed activity” of the therapy, according to Poseida, which shared the results with Fierce Biotech ahead of the formal drop.

The data look at the first nine patients at low-dose cohorts in what is still an ongoing autologous CAR-T trial focused on metastatic castrate-resistant prostate cancer.

Drilling down into the numbers, three patients showed a greater than 50% decline in prostate-specific antigen, a biomarker used to detected prostate cancer. Poseida said PSMA-PET imaging results also saw one patient at the lowest dose “with evidence of complete tumor elimination.”

Perhaps just as much as efficacy, safety will be keenly watched. A year ago, Poseida shares plummeted when the biotech revealed in a Securities and Exchange Commission filing that P-PSMA-101 had been slapped with a full clinical hold from the FDA after a patient died of liver failure in the study.

The biotech said at the time that the death could have been related to the therapy and appeared to be macrophage activation syndrome (MAS), a serious and potentially fatal overactivation of the immune system that has been associated with CAR-T therapies. The condition can have other causes such as infection and autoimmune disease, however.

Just over two months later, in early November, the FDA lifted the hold under the provision that the biotech put in new protocol amendments to increase patient compliance and safety. That included modified inclusion and exclusion criteria and the frequency of monitoring and laboratory testing.

With this latest trial readout, Poseida saw a “favorable safety profile with modest overall rates of cytokine release syndrome [a common issue in CAR-T] and no neurotoxicity observed.”

“After a previously reported case of MAS exacerbated by patient non-compliance, only three cases of possible CRS were observed, which were all low grade (1/2) and were managed well with early treatment,” the biotech said.

The ongoing phase 1 trial is an open label, dose-escalating study in up to 40 adult subjects with metastatic prostate cancer.

“We believe the key to success in solid tumors is a product with a high percentage of desirable stem cell memory T cells (Tscm),” said Matthew Spear, M.D., chief medical officer of Poseida. “In this study, we have demonstrated that a high-percentage Tscm CAR-T product can home to the bone marrow and, in at least one case, completely eliminate tumor.

Spear continued: “This bone marrow homing property may be particularly important for bone avid diseases such as prostate adenocarcinoma. Importantly, the favorable tolerability associated with our Tscm CAR-T products has carried over to prostate cancer where we have so far seen manageable cytokine release syndrome and no neurotoxicity.”