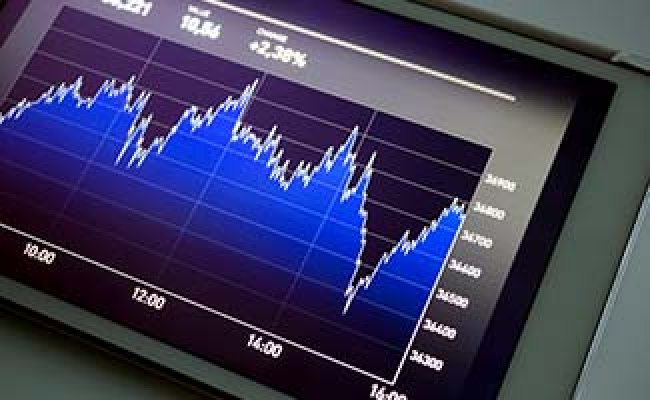 The neighbors to the north don’t just have maple syrup, hockey gold medals and free healthcare to boast about. Stocks are showing promise after cratering oil prices previously put a dent in overall growth.

Now, signs point to Canadian equities being poised to turn a corner and comparatively rival the American market.

Canada’s wealth of natural resources as a nation is reflected in the wider makeup of its equity markets. The Toronto Stock Exchange (TSX), for instance, has a large share of energy-related listings that range from offshore drilling to mining and energy services. However, the dip in oil prices that began in the summer of 2014-falling from above $100 a barrel to between $65 and $70 per barrel in the summer 2018-took a bite out of overall growth in Canadian equity markets. Consumers may love low gas prices, but a drop in oil is economic cause for concern to many.

Regardless, that current level represents a steady climb from a valley of $30 per barrel seen in early 2016. The increase has juiced performance of Canadian markets, which had not kept pace with most of the developed world. Still, the encouraging rise in oil prices has helped to fuel a generally positive effect that has taken Canadian stocks higher recently, indicating broad strength across markets and sectors .

The optimism that Canadian securities are on the right track has been expressed from several influential corners. In an early-April economic release , the Canadian Imperial Bank of Commerce (CIBC) said the time could soon “be due for a spell where the Canadian benchmark outperforms its [U.S.] counterpart.” The report pointed to a general easing of factors that contributed to underperformance-like a natural gas transportation bottleneck-clearing the way to forecasted growth.

The rosier outlook was backed up by projections from Montreal-based Fiera Capital, which predicted a 13 percent rally in the S&P/TSX Composite Index by year’s end.

“The TSX has not been this cheap … since the depths of the financial crisis,” Candice Bangsund, vice president and portfolio manager of global asset allocation at Fiera, told the Financial Post . “When you take that in the context of robust global growth, accelerating earnings expectations and firm commodity prices, this argues for a nice reversal and a period of catch-up for the TSX, particularly as some of those lingering headline risks fade.”

For U.S.-based or international investors, the general tide of optimism could spur them to take a closer look into Canadian equities. However, as important as finding the right investment is finding a cost-effective and efficient means to making and managing that money.

Vital to this investment decision-making is the market data traders have available. However, Canadian equity markets have suffered from various transparency issues that may make it difficult for investors to make the most informed trades. An outage at TMX brought down the TSX and other stock and derivative markets for two hours in April 2018. While the glitch was identified and fixed, The Globe and Mail said the incident raised greater concerns regarding overreliance on TSX for market data and trading infrastructure.

The outage isn’t the only market data issue facing the country. In 2014, the Investment Industry Regulatory Outreach of Canada (IIROC) had previously raised concerns in a notice , saying it was “concerned that firms engaged in the online retail trading business that provide limited market data may not be clearly describing the scope of the market data offered. Clients that are unaware of the constraints of the market data provided may make uninformed and therefore sub-optimal order entry decisions.”

Delivering the most comprehensive and transparent market data to Canadian equity investors at a cost-effective rate is important to the entire investing community. And Nasdaq has committed to providing and advocating that global access to market data regardless of investor resources. Already in a position to spur change ( The Globe and Mail reported after the TSX outage, 49 percent of TSX- and TSXV-listed securities traded on Nasdaq Canada, compared to 17 percent before the outage). Nasdaq has saved $243 million in data fees for U.S.-based products via its Nasdaq Basic product, and aims to do the same with Nasdaq Basic Canada .

Nasdaq is dedicated to giving investors the most cost-effective access to Canadian equity market data, as well as a liquid alternative exchange. Expanding investor access to equities and market data is a central pillar to Nasdaq Basic Canada’s mission.