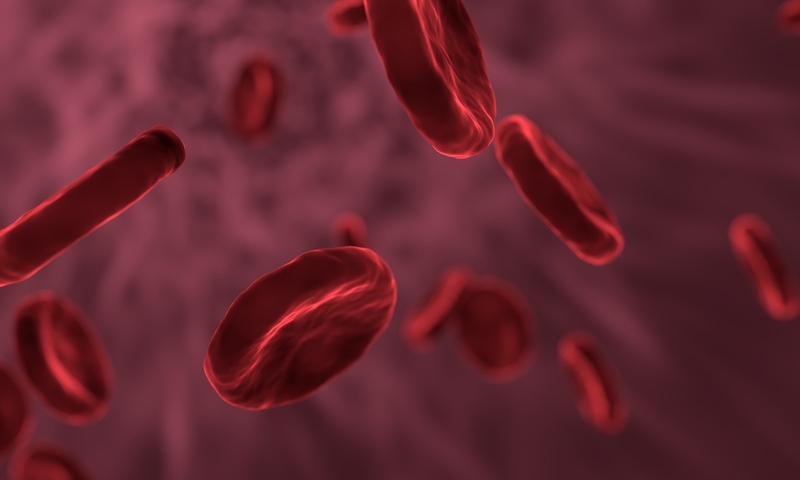 CAR-T therapies have been a game changer for certain blood cancers, but the approach still needs some ironing out. Some patients may relapse, for instance, while others may not have the time or the T cells for a bespoke treatment.

Researchers are working on those wrinkles, though, and some early data that sketch out possible solutions will be presented virtually at the American Association for Cancer Research (AACR) this week .

The first set of data, featuring a CAR-T treatment made from donor T cells rather than the patient’s own cells, eliminated tumors in four out of five adult patients with T-cell acute lymphoblastic leukemia that had either recurred after previous treatment or hadn’t responded in the first place.

All four patients had undetectable levels of cancer in their blood one month after receiving the treatment, known as GC027. Two patients reached the six-month mark cancer-free. The fifth patient had a promising response at the two-week mark but relapsed soon after.

China-based Gracell Biotechnologies is developing GC027 as an off-the-shelf therapy that does not require patients to undergo antibody “pre-conditioning” treatment, which is generally used to clear a path for allogeneic CAR-T cells to work.

The treatment wasn’t without some serious side effects, however. All four responders developed cytokine release syndrome (CRS), a condition that occurs when CAR-T activates the immune system too strongly. One of them had life-threatening CRS, while the other three had less severe CRS but still needed aggressive treatment.

“CRS symptoms were manageable and resolved after treatment and supportive care,” according to the study abstract.

GC027 is one of many efforts to overcome the limitations of autologous CAR-T treatments, which are made with a patient’s own T cells. Some patients can’t receive them because they don’t have enough T cells —or T cells of good enough quality—to make those treatments. Other patients may live too far away from a CAR-T manufacturing site, while still others may simply not live long enough to benefit.

Another set of CAR-T data at AACR features a therapy that targets not one, but two antigens expressed by cancer cells in a bid to ward off relapse. The investigators, from the National Institutes of Health and the University of Colorado, tested three doses of a bispecific CAR-T in 11 children and young adults with B-cell acute lymphoblastic leukemia. The treatment shrank tumors in eight patients (72%). In four of those (36%), the tumors cleared completely.

Of those eight patients who responded, two relapsed and one went on to receive a bone marrow transplant. Notably, although some of the patients had tried CAR-T therapy before, the four patients whose tumors were completely quashed had not.

The treatment targets CD19 and CD22 to prevent antigen escape, a process in which the cancer stops expressing the antigen the CAR-T is designed to hunt down. Novartis’ CAR-T therapy, Kymriah, is already approved for this type of leukemia, but it only targets CD19.

The study was small and geared toward gauging the safety of the treatment, but results could be important for B-cell acute lymphoblastic leukemia, the most common type of childhood cancer; it has a relapse rate of about 15% to 20%. Next, the investigators will test another dose level of the bispecific CAR-T and look into ramping up lymphodepletion—the process of reducing a patient’s normal white blood cells—before administering the engineered CAR-T cells.