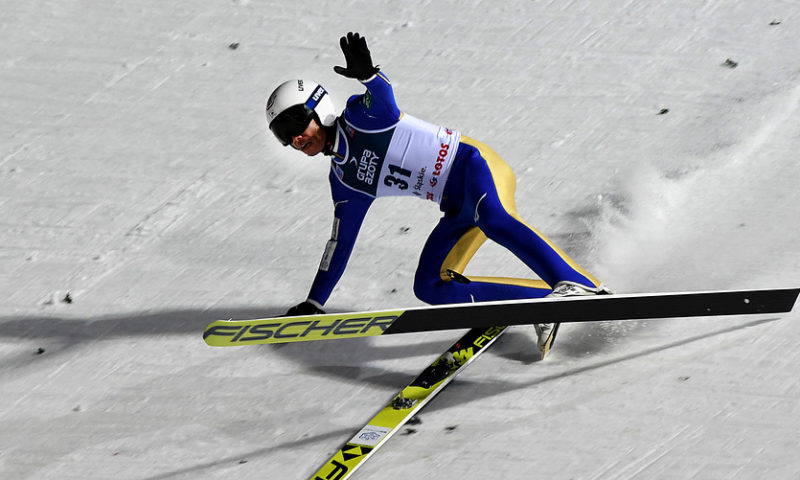 Bloomberg Barclays U.S. Aggregate Bond Index has lost around 2.5% on a total return basis, so far this year

The Bloomberg Barclays U.S. Aggregate Bond index, linked to trillions of dollars of fixed-income, is on track to post its second-worst showing in history.

The index is one of the most widely used barometers for bond-fund managers, and is associated with more than $20 trillion of assets. Its poor performance underscores how fixed-income markets have struggled amid a strengthening U.S. economic backdrop, which has prompted the Federal Reserve to continue to raise rates and consequently driven bond prices lower and yields to multiyear highs.

As of Thursday, the index year to date was down around 2.5% on a total return basis, which takes into account both the value of bonds held in the basket and the yields derived from those assets.

It wouldn’t take much for the index to log its worst yearly performance. The weakest returns came in 1994 when the index slipped around 2.9%. Highly leveraged investors dumped their holdings of government bonds in U.S. and Japan after the Fed started to raise rates in response to the U.S. economy’s upswing in the 1990-91 recession.

But it may be unfair to say the Bloomberg bond index’s slump accurately reflects how fixed-income markets have performed this year.

The index is largely composed of U.S. government bonds and mortgage-backed securities backed by government-sponsored enterprises, or GSEs, including Fannie Mae FNM, -3.08% and Freddie Mac FMCC, -2.94% and underweights the riskier corners of the bond market including high-yield corporate debt or collateralized loan obligations. Treasurys represented around 36% of the index in 2017, according to Bloomberg. That makeup has been cited as one of the index’s chief flaws.

That partly explains why the selloff in Treasurys since the beginning of the year has delivered such a hefty blow to the benchmark index. The 10-year Treasury note yield TMUBMUSD10Y, +1.37% last traded at 3.232%, leaving it up around 80 basis points, or 0.80 percentage points, since the beginning of the year. The 30-year bond yield TMUBMUSD30Y, +1.71% has also climbed around 65 basis points since the start of 2018 to 3.411%.

Reflecting the performance of the long-end of U.S. Treasurys, the exchange-traded iShares 20+ Year Treasury Bond ETF TLT, -0.86% is down more than 11% so far this year.

Separately, the iShares Core U.S. Aggregate Bond exchange-traded fund AGG, -0.22% which attempts to track the Bloomberg gauge and manages $56 billion of passive funds, was down more than 1% this week after the recent selloff in Treasurys, leaving it down around 4.5% this year, FactSet data show. The fund’s performance doesn’t reflect total returns.

As stocks slide, investors see turn to a ‘defensive market’