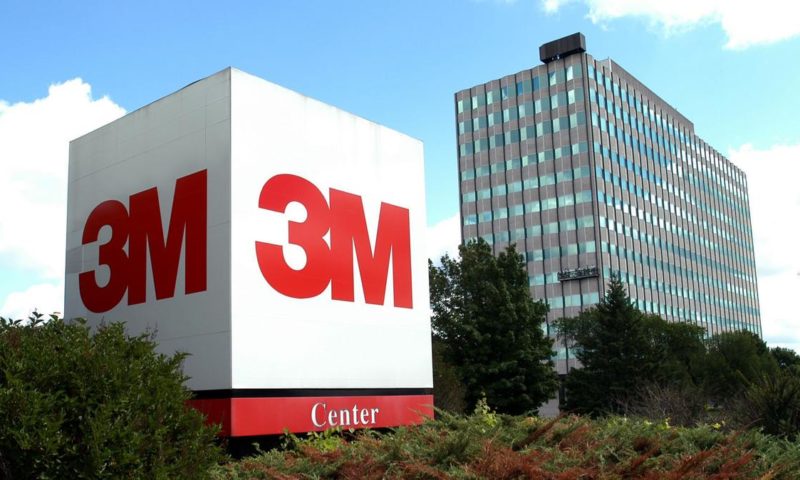 3M Company (MMM) traded on unusually high volume on Jan. 29, as the stock gained 1.94% to close at $196.95. On the day, 3M Company saw 4.28 million shares trade hands on 46,550 trades. Considering that the stock averages only a daily volume of 2.6 million shares a day over the last month, this represents a pretty significant bump in volume over the norm.

3M is a diversified industrials business that has been in existence since 1902, when it was the Minnesota Mining and Manufacturing Company. Known for its research and development prowess, 3M is organized into five business groups: industrial, safety and graphics, healthcare, electronics and energy, and consumer. About 60% of the company’s revenue comes from outside the United States, with the industrial segment constituting a plurality of the firm’s net sales. Many of the company’s 55,000-plus products touch and concern a variety of consumers and industries.

Headquartered in St. Paul, MN, 3M Company has 91,536 employees and is currently under the leadership of CEO Michael F. Roman.