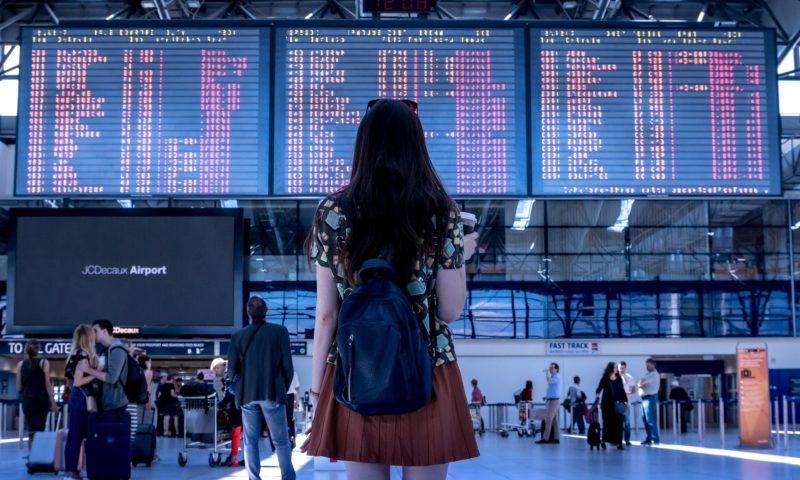 The subtle art of predicting the future of the crypto markets hinges more on news and the reaction to it, than to the highly respected technical analysis of BTC. This can be seen with the recent decline of Bitcoin (BTC), Ethereum (ETH) and all other digital assets due to fake news that the Goldman Sachs firm, was relegating plans to launch a Crypto trading desk in the near future. The news had stated that the firm had cited Bitcoin regulatory hiccups as the reason to temporarily put the plans on hold.

The crypto markets are yet to recover from this FUD with the most affected digital asset being Ethereum (ETH). The King of Smart Contracts took a massive hit when it fell from levels of $280 right before the fake news was released, to its lowest value this year of $188 earlier this morning. ETH is currently trading at $192 and down 12% in the last 24 hours.

BTC Retesting $5,800
The first possible near future scenario for BTC, is that it retests levels of $5,800 as seen back on June 29th. The current support level of $6,150 is crucial for the digital asset to maintain its value above $6k. If this is broken, due to slow trading today (a Sunday), further decline is imminent.

Of noteworthy mentioning is BTC’s response on the 29th of June when it hit $5,800. After the fearful decline, the King of Crypto would then regain $1,000 in a period of a week. Therefore, if Bitcoin were to retest this levels, it would do so only briefly.

Bitcoin Recovers to $6,500
Without much technical analysis, we can tell that BTC has been massively oversold over the weekend. The weekends are known to historically have low trade volumes. Therefore, with the new week only hours away, the King of Crypto is likely to gain a few more dollars in value in the next few hours.

Bitcoin Falling to $5,000 After the SEC postponing or rejecting the CBOE ETF
Many crypto enthusiasts have marked September 30th as the D-Day for the CBOE sponsored Bitcoin ETF verdict at the SEC. The probability of the authority approving the ETF are slim given the SEC’s past record of rejecting or postponing any such rule change that comes its way.

Therefore, with September 30th only 20 days away, and with BTC proving to be shaky for the last few days, news of a rejection or postponement could send the digital asset to the lower levels of $5,000. What the cryptocurrency trading community needs to do, is to prepare for the worst as we approach the aforementioned D-Day.

In conclusion, Bitcoin has stabilized at levels of $6,200 after falling from recent stable levels of $7,400 due to fake news. The sudden decline in the markets has mostly affected ETH which is trading at new lows at $192. As we head into the new week, the next few hours will be vital in determining which direction Bitcoin and the crypto markets take at least before the 30th of September when the SEC rule on the CBOE sponsored Bitcoin ETF.

What Next For Ethereum (ETH)?