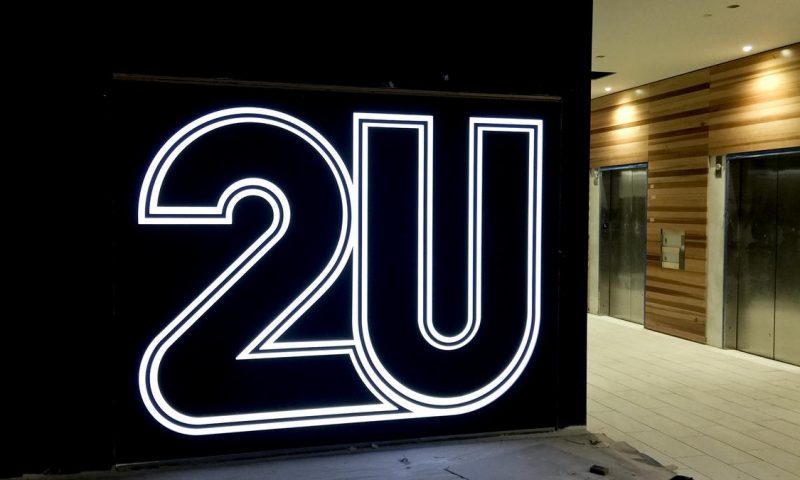 2U Inc enables colleges and universities to bring their degree programs online. Its solutions are delivered on a cloud-based software-as-a-service platform, which enables clients to reach students globally. The firm’s flagship online learning environment application, Online Campus, delivers content in a virtual live class setting and facilitates social networking between students. Solutions include content development, student acquisition, application monitoring, and other capabilities. The firm generates revenue through subscription fees to software offerings on a 10- to 15-year basis. A large majority of the firm’s revenue is generated in the United States.

2U Inc. is based out of Lanham, MD and has some 2,669 employees. Its CEO is Christopher J. Paucek.

2U Inc. is a component of the Russell 2000. The Russell 2000 is one of the leading indices tracking small-cap companies in the United States. It’s maintained by Russell Investments, an industry leader in creating and maintaining indices, and consists of the smallest 2000 stocks from the broader Russell 3000 index.

Professional investors are selling stocks as international risks pile up