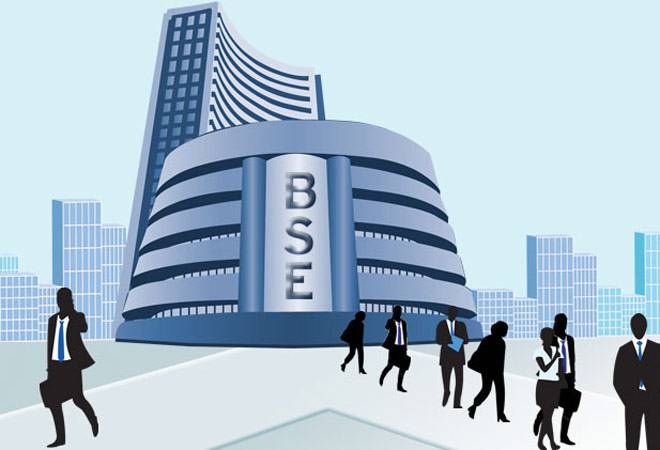 Fundamentals (both macro and corporate) appear to be at the start of a new up cycle, valuations are at mid cycle and market sentiment or psychology looks depressed. On balance, equity shares appear to offer more upside than downside.

Our 2019 outlook note is inspired by Howard Mark’s latest book “Mastering the Market Cycle”. As Howard Mark says where we are in the cycle contains significant information about where we could be heading. So where exactly are we in the cycle as far Indian stocks are concerned: the political cycle (measured as policy certainty) is likely to turn down, growth is likely moving higher, credit growth seems to be at the beginning of a new cycle, terms of trade are improving, rates are probably taking a brief pause before continuing to head higher, profit margins appear to be at the start of a new up cycle, valuations are bang in the middle of the historical range and could go either way depending on other factors, and sentiment is more likely to improve from post crisis lows.

After a volatile 2018, on balance equities could be poised for better returns in 2019 with the caveat that the Indian electorate does not deliver a shock verdict in the forthcoming 2019 elections by delivering a fragmented coalition government.

Portfolio Approach: We like GARP stocks among Banks, Discretionary Consumption and Industrials – both large and mid-caps. We are underweight Consumer Staples, Technology, Healthcare, Materials and Utilities. We are neutral on Energy and Telecoms.

We continue to back growth at a reasonable price. We believe the way to construct portfolios is to buy stocks of companies with the highest delta in return on capital. We expect market performance to broaden and hence also like mid-caps where the forward growth is not reflecting share price performance.

Recap of our biggest sector views:

Financials (+500bp): Credit costs may have peaked driven by the bankruptcy process and a recovery in economic growth. Recapitalisation should also help the corporate banks. Loan growth prospects are improving as the economy gathers pace. Non-banks face growth slow down.

Technology (-600bp): Business momentum has been strong, but stocks have re-rated and recent outperformance probably prices in INR depreciation.

Consumer Staples (-300 bp): Margins seemed to have peaked and relative earnings growth may falter over the coming months more due to a recovery in earnings in the broad market likely causing relative multiples for the sector to come under pressure.

Bull case (30 per cent probability) – BSE Sensex: 47,000: Better-than-expected outcomes, most notably on policy and global factors. The market starts believing in a strong election result (one party has a clear majority). Earnings growth accelerates to 29 per cent in F2019 and 26per cent in F2020.

Bear case (20per cent probability)– BSE Sensex:33,000: Global conditions deteriorate and the market starts pricing in a poor election outcome (a hung parliament). Sensex earnings grow 16 per cent in F2019 and 22 per cent in F2020.