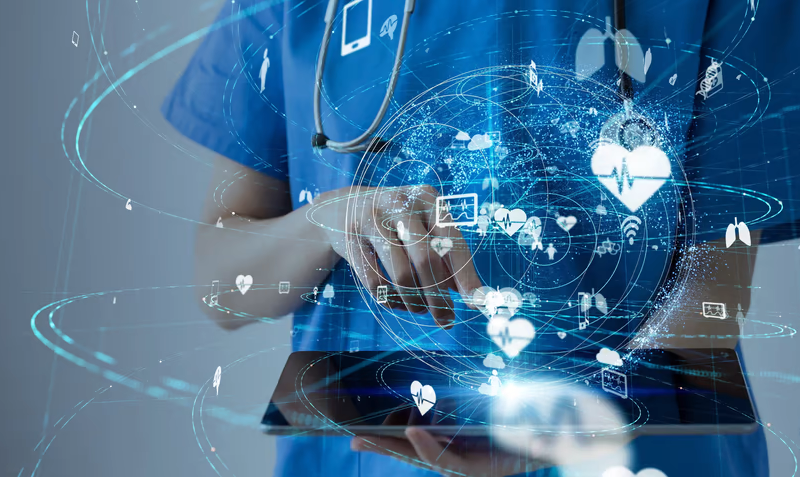 Industry interest in decentralized and hybrid trials is not matched by experience, according to 1nHealth and ObvioHealth, which say their new partnership will aid drug developers as they transition to remote and siteless clinical studies.

There are likely to be many trials in need of support, according to ObvioHealth CEO Ivan Jarry, who cites the drug industry’s lack of familiarity with decentralized studies as a major challenge.

“There are nuances to decentralized clinical trials that can cause hiccups along the way, and many traditional firms don’t have the experience to foresee potential issues in the study design,” he told Fierce Biotech. “Legacy CROs and sponsors often have blind spots because the traditional way of conducting trials is so ingrained in their ways of working.”

Understanding where and when they may encounter participants who are reluctant to wear monitoring technology can be a challenge.

“We found that women in warmer climates did not want to wear a heart rate monitor, due to its visibility when wearing lighter clothing,” Jarry said. “Most traditional CROs and sponsors have no way of knowing this because they don’t have the experience.”

Remembering to engage with participants is also vital. Jarry said that in traditional trials, that occurs via the site team, but with virtual studies the importance of this connection is often forgotten. To address this, the ObvioHealth and 1nHealth initiative will use a “virtual site team” that interacts with people taking part in the studies through a variety of platforms.

The new initiative builds on an earlier collaboration between the two companies that has existed since before the COVID-19 pandemic brought the issue of decentralized trials into focus.

“We reduce friction between recruitment and enrollment because we’ve worked on multiple studies together,” 1nHealth CEO Dan Brenner said. “Minimizing the gap between the recruitment funnel and the clin-ops funnel is key to reducing enrollment bottlenecks.”

1nHealth uses artificial intelligence technologies to recruit patients who are not reachable using traditional methods, which makes the process four times faster than average industry recruitment rates, according to Brenner.